Solvent extraction Plant as the name describes is “extraction of oil” from seeds, cakes or oil bearing material by using a Solvent. Normally Hexane a petroleum by-product is used as a solvent.


Solvent extraction Plant is carried out regularly in the laboratory by the chemists as a common purification procedure in organic synthesis. In analytical separations certain solvents preferentially remove one or more constituents from a solution quantitatively. Batch extractions of this sort, on a small scale, are usually done by separator funnels, where the mechanical agitation is supplied by handshaking of the funnel.


A technique, also called liquid extraction, for separating the components of a liquid solution. This technique depends upon the selective dissolving of one or more constituents of the solution into a suitable immiscible liquid solvent. It is particularly useful industrially for separation of the constituents of a mixture according to chemical type, especially when methods that depend upon different physical properties, such as the separation by distillation of substances of different vapor pressures, either fail entirely or become too expensive.


Industrial plants using solvent extraction Plant require equipment for carrying out the extraction itself (extractor) and for essentially complete recovery of the solvent for reuse, usually by distillation.


RPM Solvent extraction plants have been operating globally for more than a decade. Mitsun has delivered a proven design for solvent extraction plant which is simple to operate, robust in working and operator friendly and flexible for easy change-over of the process material and with inbuilt safety features.


The Extractor is horizontal in construction. The Extractor works on counter current, moving bed principle with variable bed height and variable speed mechanism which permits excellent penetration and percolation of the solvent for absolute extraction. The adjustable speed of extractor conveyor ensures lowest maintenance. Distillation takes place under vacuum and the de-solvent the material is recovered from the vent air stripping system.


Solvent extraction plant is used for extracting oil from seed or cake. For soya bean seed it is widely use in all over the world, for that seed preparation and seed cleaning system is requires.


The solvent oil is not for human consumption so it will send to refinery for refining of oil and removing of all impurities. The cake is called de oiled cake then passes through cooling system and sends for packaging.


Solvent extraction plant is used for extracting oil from seed or cake. For soya bean seed it is widely use in all over the world, for that seed preparation and seed cleaning system is requires. 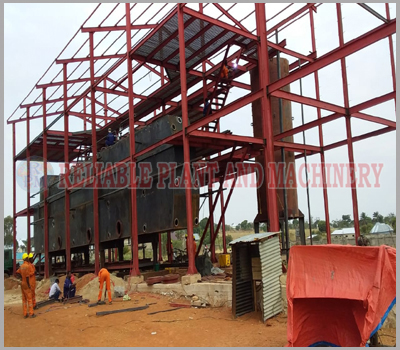 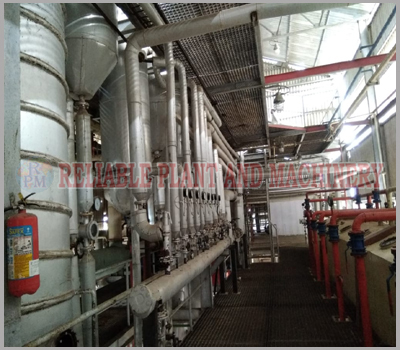 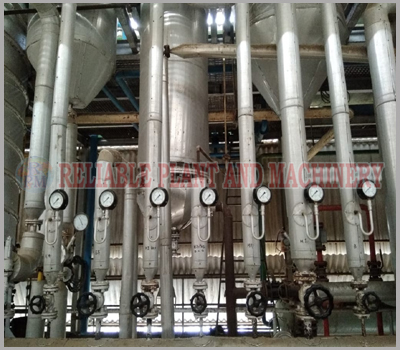 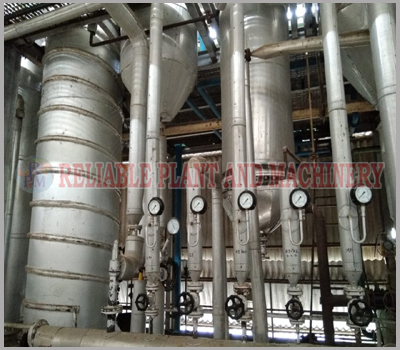 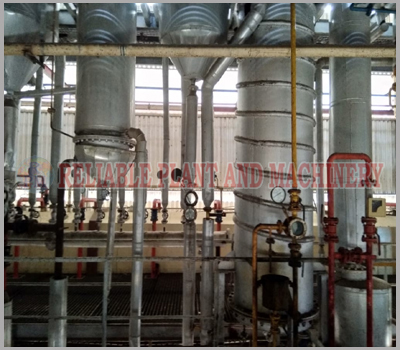 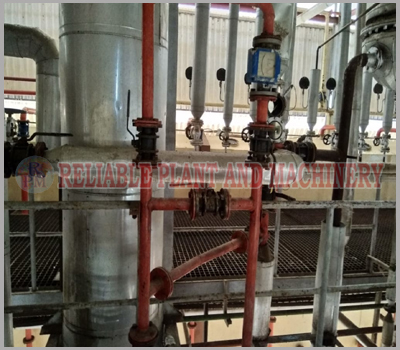 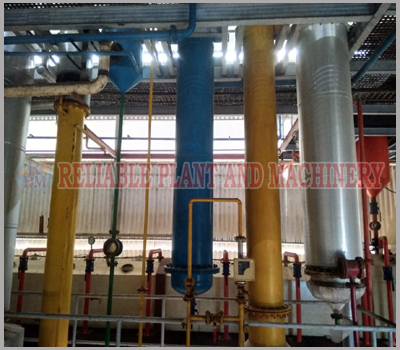 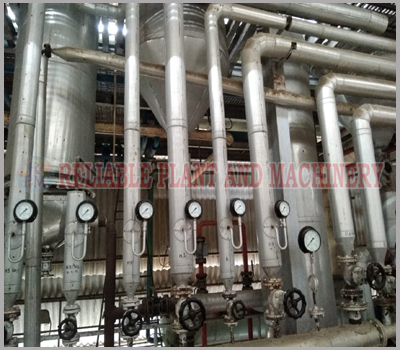 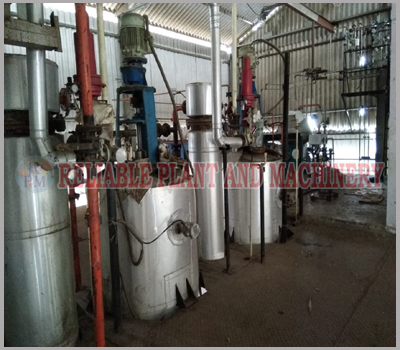 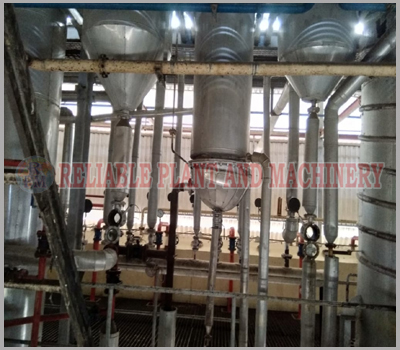 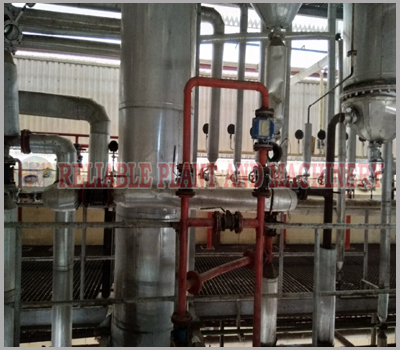 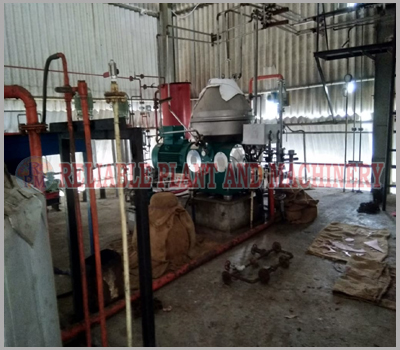 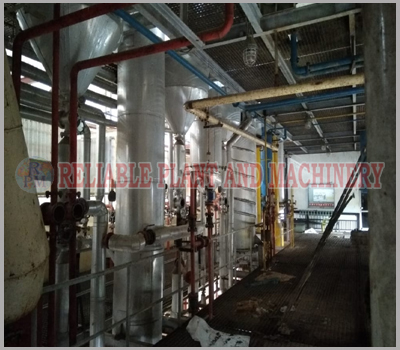 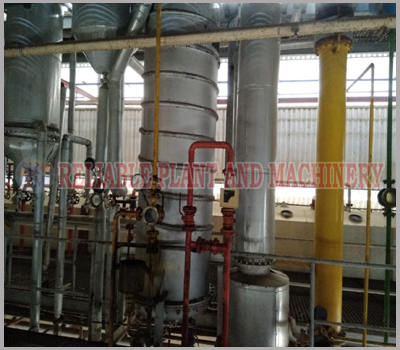 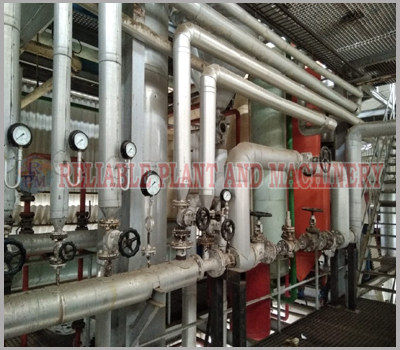 © 2015 All rights Reserved by Reliable Plant And Machinery | Designed & Developed by : Caxis Web